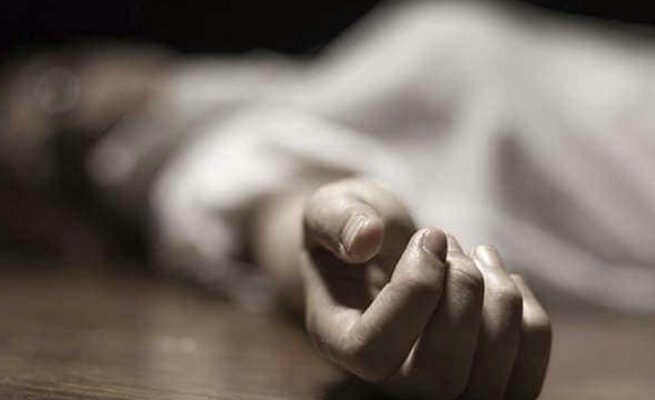 Bandipora, June12(KNB): Two women were killed after a tree fell on them in Chandaji village of north Kashmir’s Bandipora district following a windstorm in the area on Tuesday.

As per the locals, both of them were at Babrie Walla Uraniya Behak  grazing their cattle last evening when strong winds uprooted a tree which fell on them, resulting in their on-spot death.

The deceased were identified as Mubeena Bano (18) daughter of Zakir Hussain Khan and Shareefa Begum (33) wife of Arif Hussain Khan residents of Chandaji.

Meanwhile, heavy rains and windstorm hit the valley since last evening prompting closure of many links roads while many areas across the valley have been inundated due to incessant rains.(KNB)