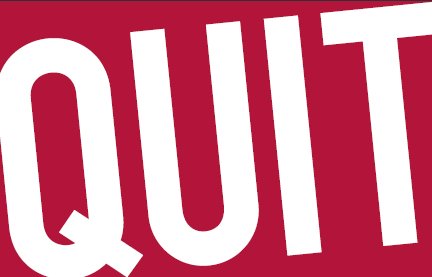 Before joining PDP, Hafiz was associated with National Conference and had won the municipal elections.