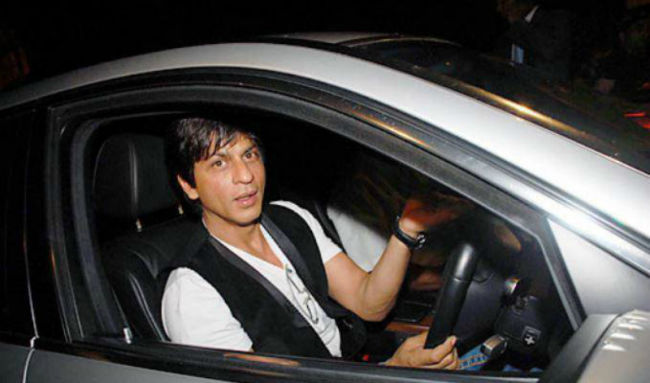 The actor is reportedly safe as he was not inside the vehicle when the incident occured.

The incident occurred today morning. Saffron activists shouted slogans ‘Jai Sri Ram’ and began pelting stones at the actor’s car which was parked at a hotel.

The Bollywood actor is presently shooting for the movie ‘Raees’ in Ahmedabad.

Meanwhile, no case has been filled so far.