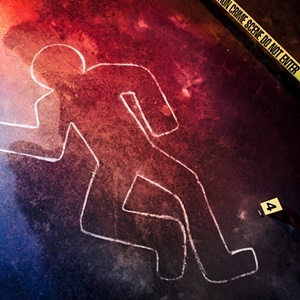 Bandipora, Jan 05 (KNB): A 58 year old man was killed in a scuffle in Chichinar Binlipora area of North Kashmir’s Bandipora district, on Friday.


A police official confirmed that the information was received by Police Post Aloosa regarding the scuffle in Chichinar area.

One person identified as Mohammad Issaq Chauhan son of Mir Mohammad Chauhan resident of Chichinar Benlipora Bandipora was critically injured in this scuffle and was shifted to hospital by his family for treatment were from he was shifted to srinagar hospital and later succumbed to his injuries on way at Sumbal.