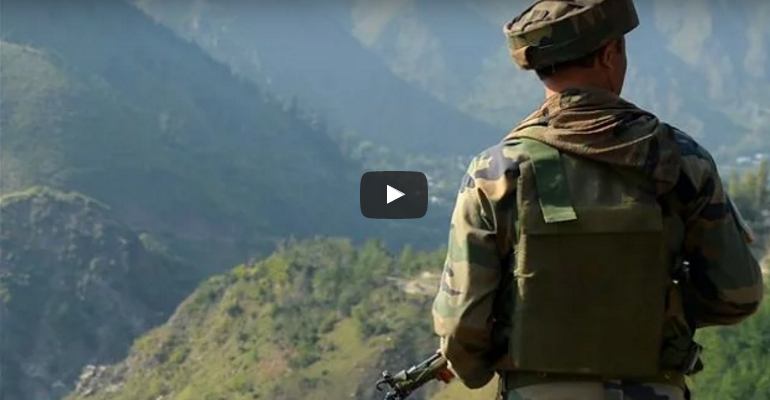 Agencies
Islamabad: Pakistan on Friday summoned Indian Deputy High Commissioner J.P. Singh after alleging that a civilian was killed and four children were injured in firing by Indian troops.


The Foreign Office expressed its indignation to the diplomat.”Pakistan strongly condemned the unprovoked ceasefire violations and targeting of a school van by the Indian forces on the LoC (Line of Control),” an official statement said.

“The deliberate targeting of civilians, villages and civilian transport and a school van is condemnable and contrary to human dignity as well as international human rights and humanitarian laws,” it added.


The latest firing shattered over two weeks of calm along the LoC, which divides Jammu and Kashmir between India and Pakistan.