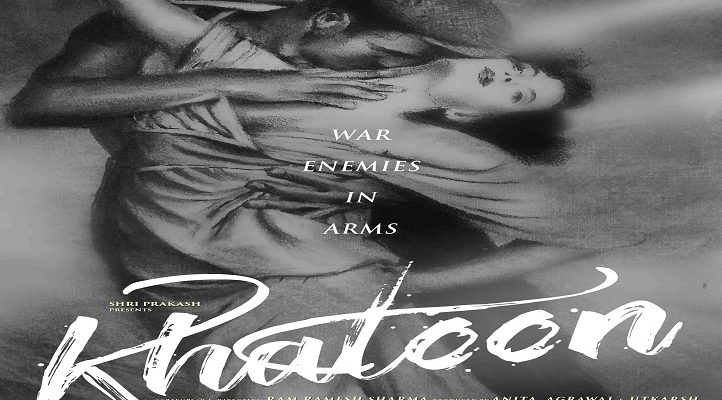 The thrust of classic movie watchers would be soon quenched in our part of the world with the making of movie Khatoon.


The eminent Bollywood actor Santosh Shukla is brain behind this project.

Pertinently, two war enemies dance in each other’s arms to a raging love affair in the said movie. The war backdrop is 1962 India China War. Many critics are viewing the project as a welcome from the traditional boring approach of movie making.

Talking Exclusively to this correspondent, Santosh Shukla stated – “It has been my dream to give a classic epic movie to audience on the parlances of movies like Haider, Masoom etc. Khatoon a war drama based on Sino-India war of 1962 and it talks about two war enemies falling in love with each other. The movie will be shot in refreshing places and possibility of including Kashmir is also very high on account of its great beauty.

I have very high hopes from the project as the script is close to my heart and the response we got from the eminent personalities with just unveiling the banner of the movie has been awesome.“

Actress Rewat Chetri, while talking to this correspondent stated that she has full hopes that this classic movie project in shape of Khatoon movie would turn out to be a marvelous venture for all. “I am highly optimistic about the great success of Khatoon movie,” stated Rewati Chetri.


With the shooting about to start a the eyes are now on completion of the Khatoon project.