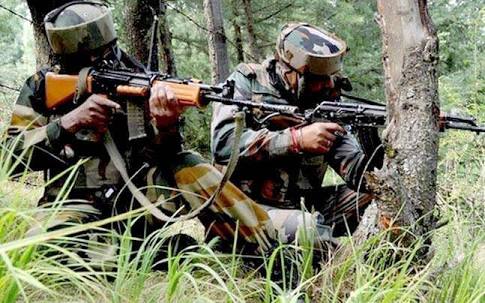 In an ongoing gunfight, seven cops including four crpf jawans and three policemen were killed in DPL Pulwama attack.


According to reports, seven security forces have been killed and two militants were gunned down so far.

However, police said “two bodies of militants have recovered so far and encounter is on.