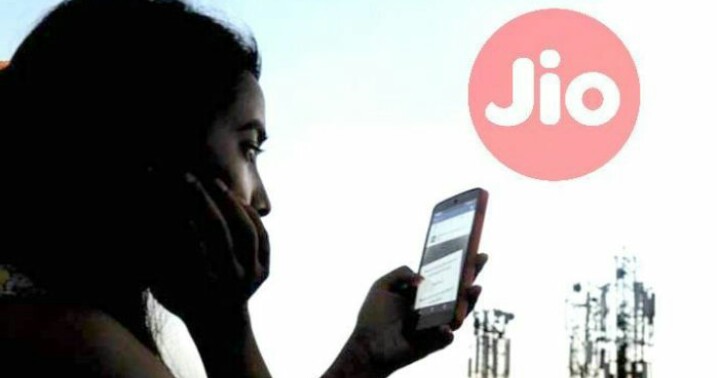 The residents of Mustafaabad, Shah avenue colony  and many surrounding areas expressing dissatisfaction over the poor service of Jio network said that the network in many areas is either very weak, or has disappeared, while as the internet speed is less than 2G.

Ifra Shah, local resident of Shah avenue colony said, “The data speed and reliability of the Jio connection  is so bad that the Jio 4G acts like 2G  even less than that and the whole experience has become so frustratingly slow that for most  people probably a paid connection from Airtel, BSNL or some other company is better.”

Another Jio subscriber Zahoor Ahmad said, “Jio recharging means wastage of money and nothing else,  Other networks are far better than Jio as despite 4G connection Jio is still providing us 2G network and some times less than that.”(KNB)