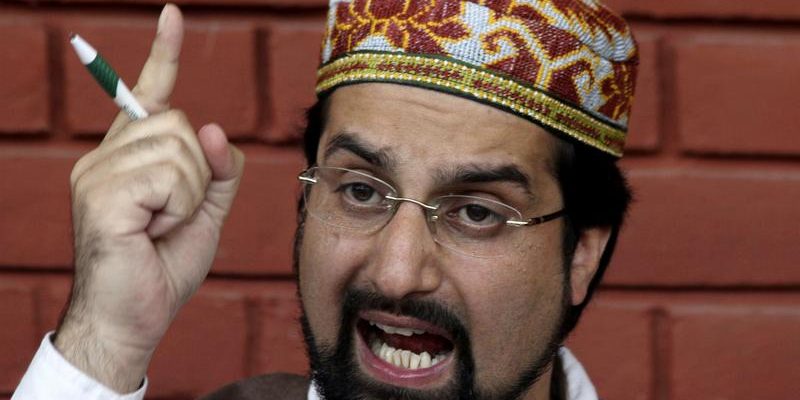 
Srinagar, Feb 13 : Strongly denouncing the atrocities, use of brutal force and aggression being committed on the people of Kashmir, an Hurriyat Conference (M) spokesman Monday said forces atrocities in Frisal and Kemoah, Kulgam in south Kashmir on Sunday was the worst form of state terrorism and reign of terror created by government forces using bullets and pellets at innocent civilians resulting in dozens of civilian injuries and causing severe damage to the eyes of the persons hit by the pellets demonstrated the utter disrespect of human rights and brazen face of the cruel ruling regime.

In a statement issued to KNS, Spokesman said the entire area had been left at the mercy of government forces who not only were imposing severe restrictions on the movement of the people but also making their lives miserable with atrocities.


Stressing that the government forces were indulging in gruesome rights violations in the entire area and breaking all records of atrocities committed on innocent civilians, the Hurriyat (M) spokesman said it was the moral responsibility of the international rights organisations to take note of human rights violations in Kashmir and stress upon New Delhi to put an end to unabated atrocities its forces were committing on the people of Kashmir. (KNS)