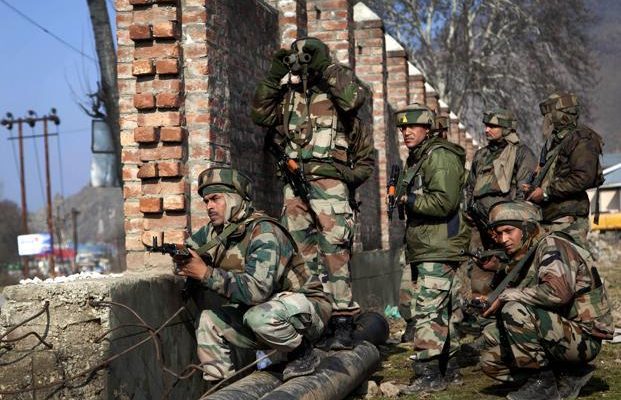 Srinagar, June 25 : Army on Saturtday claimed to have killed two militants in an ongoing operation near Line of Control (LoC) in Uri sector of north Kashmir’s Baramulla district.

An army officer told news agency GNS that soldiers of 17 JAK RIF who were manning the Lachipora forest area of Uri intercepted a militant group late this afternoon.


After being challenged, the suspected militants opened fire on the forces triggering off an encounter, he said.

“So far two militants have been killed during the gunfight”, he said.

The operation in the area is still going on, the officer added. (GNS)