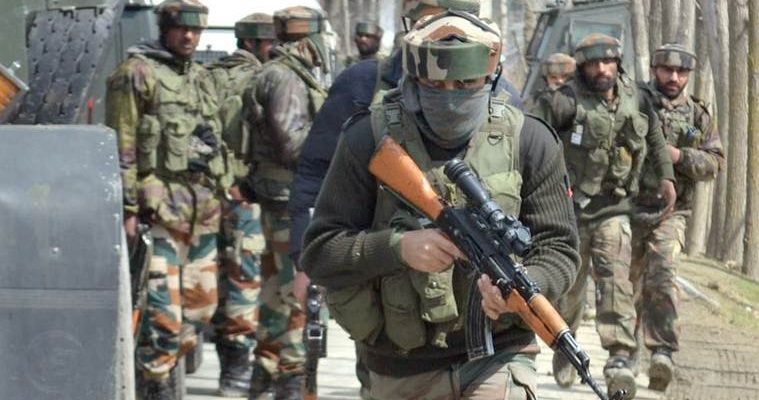 Srinagar, Dec 21 (GNS): Government forces on Thursday evening cordoned off Hajin area of north Kashmir’s Bandipora district and conducted searches as they suspected the presence of some militants.


A police official while confirming the cordon-and-search operation in the area told GNS that two to three suspected LeT  militants are believed to be hiding inside the area.

The area continues to be under forces’ siege and there was no exchange of gunfire when this report was being filed.

More reinforcement has been rushed to the area by the army.(GNS)