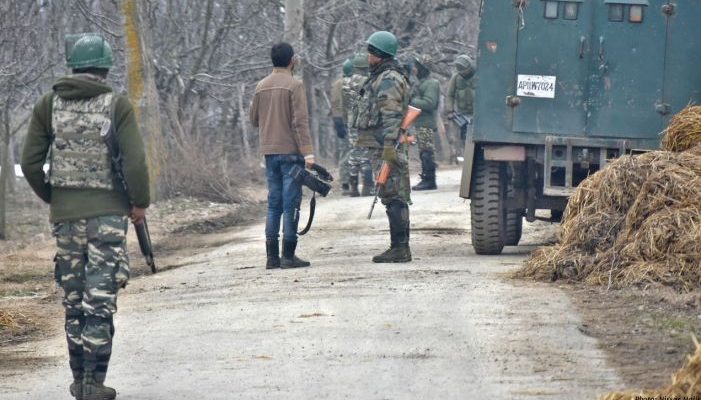 Three militants and a civilian woman were killed, while two CRPF personnel, including an officer, sustained injuries in a predawn gunbattle on Thursday in Batamaloo area of the city, officials said.

Security forces launched a cordon and search operation in Firdousabad locality in Batamaloo area at around 2.30 am following information about the presence of militants there, the officials said.

One civilian identified as Kaunsar Riyaz was killed in the firing, while two CRPF personnel, including an officer, were injured, the officials said.

The injured personnel were taken to hospital and the operation was still in progress, they said.