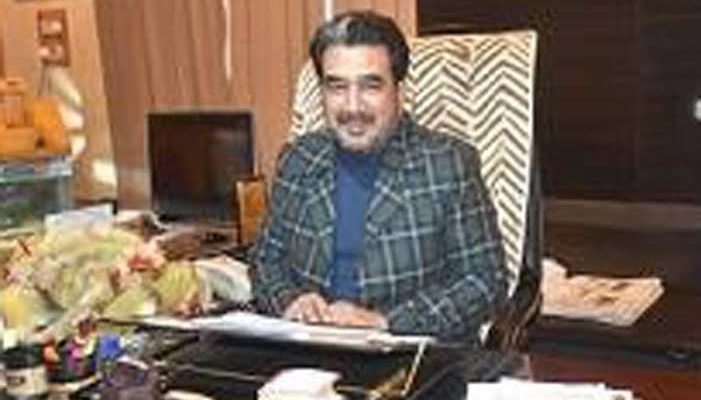 Srinagar 28 July(KNB): Taking a strong note of the galoring illegal constructions across city, Commissioner, Srinagar Municipal Corporation, Gazanfar Ali today said that the Corporation would carry out the probe and the violators would be dealt under law.

Commisioner Smc sought explanation from the concerned ward officers from whose jurisdiction such illegal constructions have come up.

Taking on Twitter SMC Commisioner Gazanfar Ali said, “law will definitely take its own course . Collecting details of all structures which have come up illegally”.

He said that a stern action will be taken against all those persons including erring officials who shall be held responsible for such illegal constructions to come up after gathering all the details of illegally constructed buildings. Nobody will be spared who are hand in glove behind such constructions.

Any official or officer who fails to comply with the directions will be dealt under law he has earlier warned. He added.

However, he further re-iterated that anyone who wants to construct building for shelter or for commercial purposes, will be given permission under law within a week’s time after getting requisite NOC.

Pertaintely, several meetings have been called up earlier with ward officers and enforcement wing where in Commissioner repeatedly gave clear cut directions to keep a strict vigil on illegal constructions amidst growing pandemic, which may otherwise ruin the Master plan.(KNB)