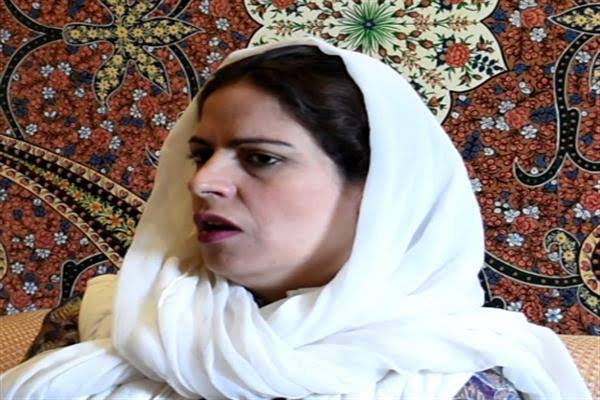 Srinagar: People’s Democratic Party women’s wing chief, Safina Beigh condemned the thrashing of Kashmiris by landlord in Delhi.
Beigh while expressing anguish and anger over the happening, she said, ” being Kashmiri is not crime. Such incidents further alienate Kashmiris with India.” she said.