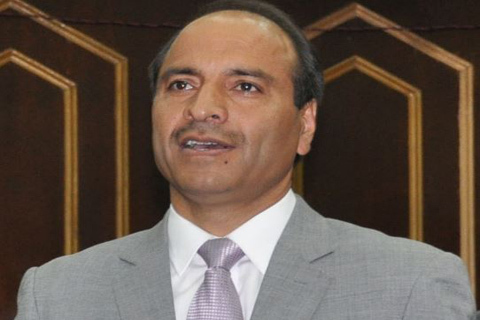 Srinagar 20 August (KNB): Amid reports that salaries and wages of workers on contract and daily basis have not yet been paid despite the festival of Eid just round the corner, MLA Sonwar and former minister for Food Civil supplies & Consumer Affairs (FCS&CA) Mohammad Ashraf Mir has requested the government to pay their dues before the festival.


“It has been a routine to pay the dues of contract and daily wage workers before Eid, sometimes a month in advance,” said the MLA over phone to Kashmir News Bureau.

Meanwhile, on August 19, the National Mazdoor Conference also urged the Governor N.N. Vohra to release the dues of employees, pensioners and daily earners before the festivals of Eid-ul-Azha and Raksha Bandhan.