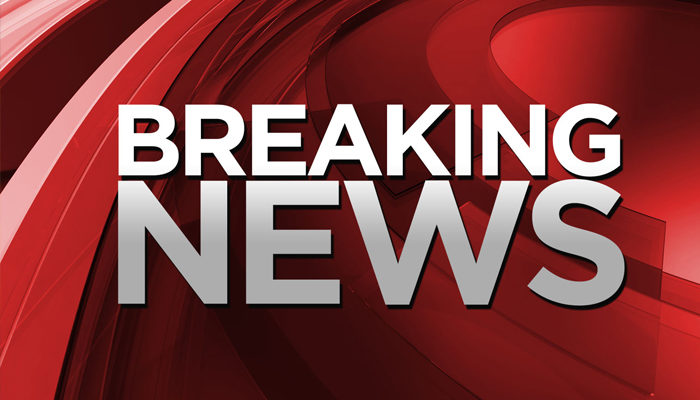 
An official said KNB that a group of militants “opened indiscriminate” fire upon the Army’s 22RR camp. “The fire was retaliated immediately and heavily.” There are no reports of any casualty,” said the police.

While confirming the attack SP Sopore Javid Iqbal told “the army camp was fired upon by the militants and the soldiers retaliated the fire.

However, Government forces have cordoned off the whole area to nab the attackers. (KNB)