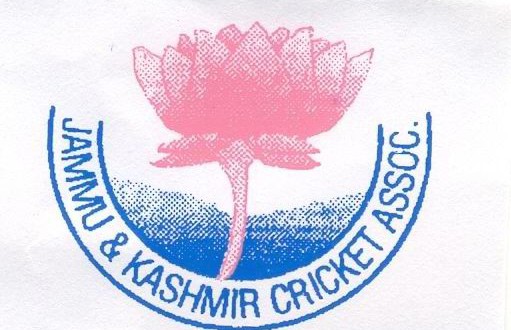 Players alleged that this selector who has been now in JKCA from ages doesn’t care about the what anyone says and act like a dictator, particularly against outside Srinagar cricketers.

“Everyone in JKCA knows about the activities of this selector who works in DYSS but they hardly care. If they would have cared about the welfare of players and selection process then he would not have been given charge of Under-19 selection this time,” said a player who wished anonymity.

Another player said this selector is corrupt and harasses, humiliates outside Srinagar players who come for trials from far flung areas.

“The talented young cricketers who throng to SK stadium from far flung areas never would have thought that they would be treated in such humiliating manner during selection. He uses bad words during selection particularly against outside Srinagar district players and directly says that he will not select this and that player,” said a player.

“He doesn’t even bother to see while these players play in nets during selection. He is not even concerned that these outside players spend around Rs: 200 to 300 daily to reach the venue for trials and for what to get humiliated and harassed by this selector. Everyone knows about his activities and still he has managed to survive for so long in the JKCA,” player said.