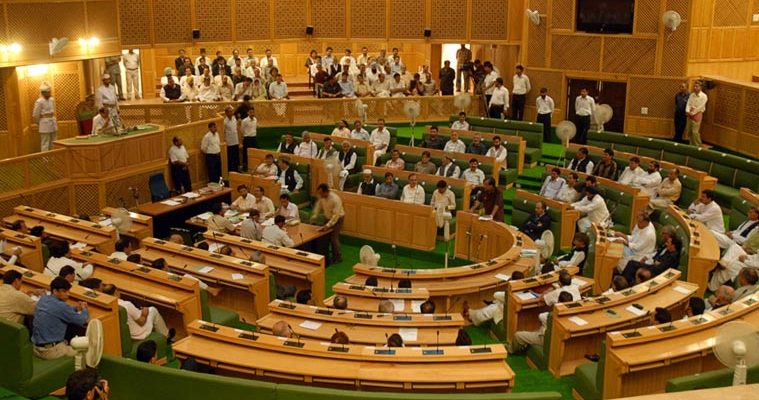 In the ongoing assembly session the heartless approach by ruling PDP is all the more visible with no assurance of justice for 100 odd protesters killed, 14000 Injured and thousand blinded via pellets during 2016 unrest under its rule .
Pertinently, the Party PDP which once used to drum beat the voices of justice to victims and calling for enquires has forgotten all in corridors of power.

Even during ongoing Assembly session the inquiry has been limited just to two victims and no major assurance on punishing the culprits has been made.

Even CM hinting that protesters were aggressive and stating that unrest was planned in advance shows not just lack of vision but a clear cut case of heartless approach on Kashmir which would lead us nowhere.