(Shahrukh Khan and Amir Khan were not stars when i worked with them).

He advises youngsters to face hardships with brave heart.

You have worked all big stars , how was the experience like ?

When I have worked many big stars they were not stars. I worked with Shahrukh Khan in circus and he was at that time not star but made debut as TV actor but I could see a star in him, although he used to say he will just work in TV. Similarly I have known Amir Khan from college days. I was in theatre those days and he used to do backstage for my plays in Theatres.

Interestingly, I have known action star Ajay Devgan when he had done a small advertisement. Same was case with Akshay Kumar.

How was working with Shahrukh, Amir after they were stars ?

It was great to work once again with all these when they had now become stars  be it working with Shahrukh Khan in Swadesh, Amir Khan in Sarfarosh ,I have always been attached to theatre and it was nice to see all these stars having transformed to great deal in a positive direction.

With which star have you enjoyed most ?

At their own places every star has his fortes .With Amir Khan it was like he on phone called me to act in Sarfarosh and always call like a friend . Sharukh Khan was not in contact but on a single sms he did closup for my film with Ajay Devgan I have great bonding although Akshay Kumar is not much in contact.

Your Message to Young Talent?

You have to work hard and stand in front of failures with strong heart .In Mumbai scores of actors come to pursue dreams but to youngsters my message is first look into your talents and don’t waste your money of parents without knowing yourself.

Interestingly, you have worked in many languages which you even don’t comprehend. Something on that?

Yes it has been a life changing experience to work in languages that are not known to me – like penning down first dialogues and then understanding them and I use most hand gestures when working in languages I don’t know. 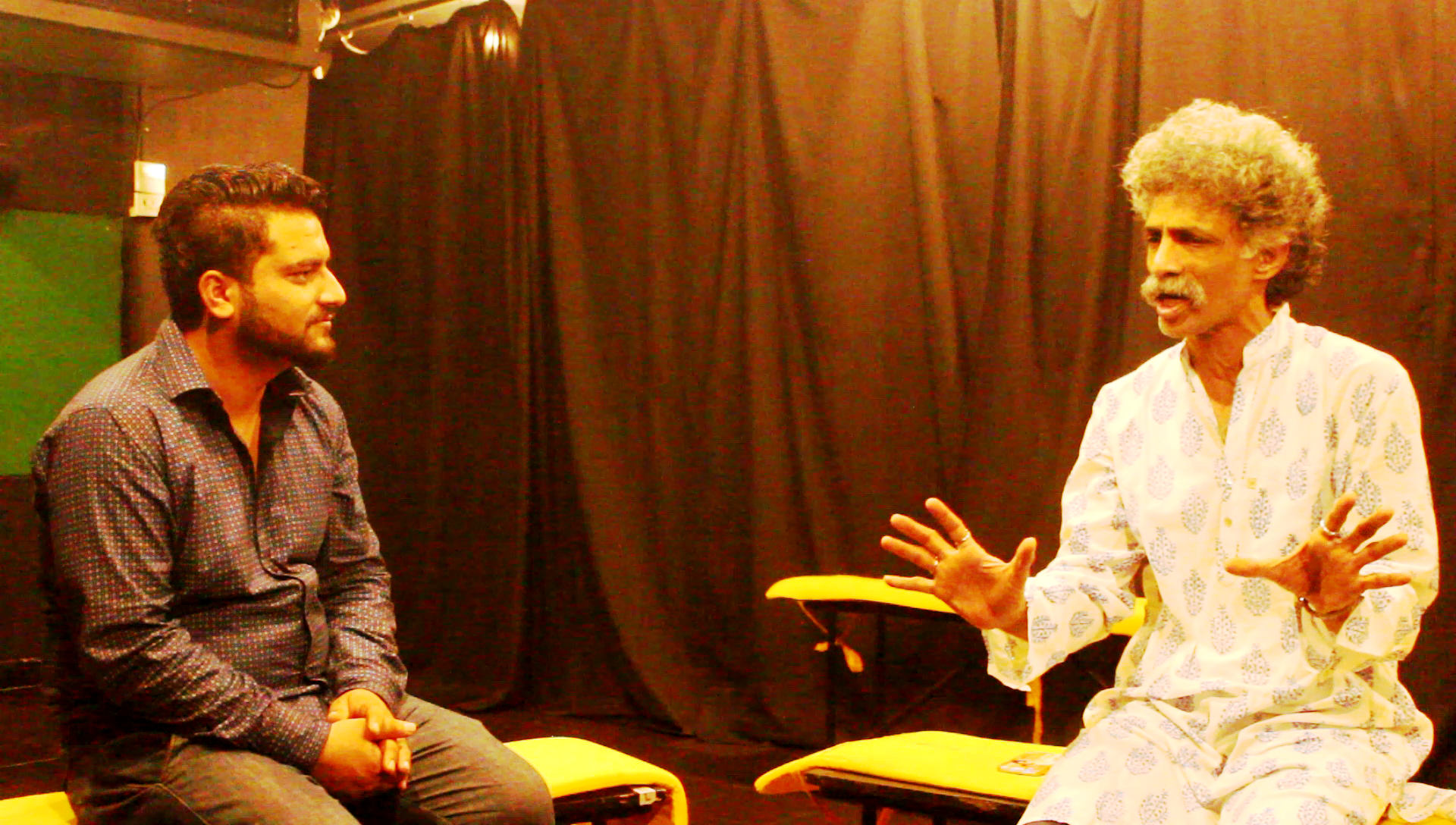 Have you visited Kashmir ?

I had thought many a times to visit Kashmir but everytime the worsening of situation resulted in changing my plans. I think that I will one day visit soon.

Are you satisfied with the portrayal of Kashmir in Bollywood movies?

Actually all the scripts on situations like Kashmir come from what is in news especially the news of mainstream media. I believe we should more on highlighting positives of a beautiful places like Kashmir in our movies.