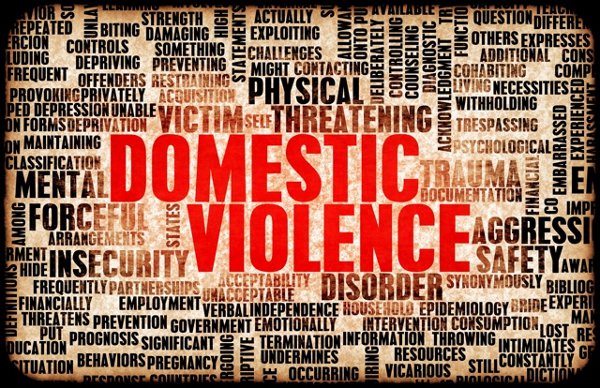 Srinagar 28 May (KNB): Domestic violence also known as domestic abuse, spousal abuse, family violence and intimate partner violence has become a top debate in the Kashmir valley as incidents of domestic violence against women are on peak where women quietly suffer violence suicides, bride burning and dowry cases which are usually swept under the carpet for fear of ostracisation. Women are being suffered not only physically but as well as psychologically, it has now become a concern of public health not only the matter of human rights, depression is also common among the victims of the violence which lead to increase the risk of suicide as it is reported that 60% of victims meet the diagnostic criteria for depression,either during or after ending up with assailant also who are battered either emotionally or physically often are also depressed because of feeling alone which often persist long-term and it is suggested that many receive therapy for it because of the heightened risk of suicide and other traumatic symptoms.


According to the recent studies 40% of women in Kashmir are physically or emotionally abused by husband or by the in laws with the reason of dowry or giving birth to a girl child. Similar story is of 47-year-old Nazima who’s husband started harassing her soon after her marriage 20 years ago.She lived with the mental abuse for about eight years but her patience had no effect on her husband who took her out of house with the 12-year-old adopted daughter. Now, nor he is giving her divorce nor taking her back home.

Nazima is not alone sailing on the boat, 45-year-old Hadeesa, a resident of Srinagar has also suffered for the last 12 years she has been struggling to live with dignity and respect as her husband refused to pay any money to support her after husband abandoned her and remarried. This is the ongoing cycle of violence, such stories are nearly in every house of Kashmir. According to the latest reports the State Women Commission J&K fill up 1700 domestic violence cases every year and the majority come from Kashmir.

There are many such stories in which the voice of the women is being suppressed but we cannot hide the stories of brave hearten women who fight for there rights and never give up. Such a story is of 32 year old woman resident of downtown Srinagar who had been a continuous victim of domestic violence from 6 years of her marriage. She finally break out of the bars of oppression and fights out, she started her own business and became an entrepreneur. Now presently she is not just earning for herself but she is providing a source of income for others too, thus setting up an example for other victims.


She has now become the live inspiration for thousands of people as she showed the attitude of never giving up in the situation where some chose to suicide. (KNB)