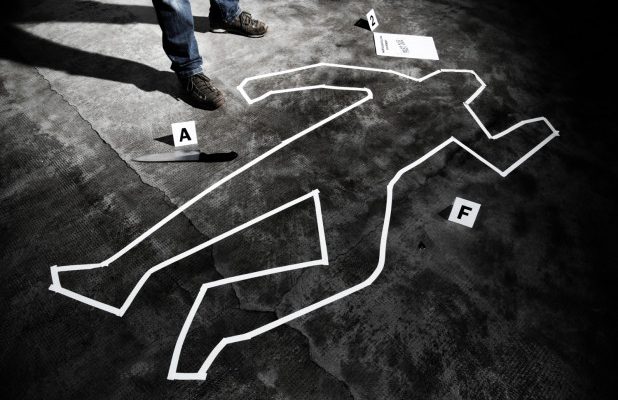 Pahalgam, Jan 30 : A Central Reserve Police Force (CRPF) personnel allegedly committed suicide by shooting himself with his service rifle inside the camp in Pahalgam area of South Kashmir’s Anantnag district.

Soon after the incident, his colleagues immediately rushed towards him and found him in a pool of blood.

The injured CRPF personal was rushed to a nearby hospital where doctors declared him dead on arrival, they said.

The deceased soldier has been identified as Head Constable Ashverapa (34) years old of B Company.

A police officer also confirmed the incident and said that a case under relevant sections of law has been registered and further investigation initiated.(KNO)