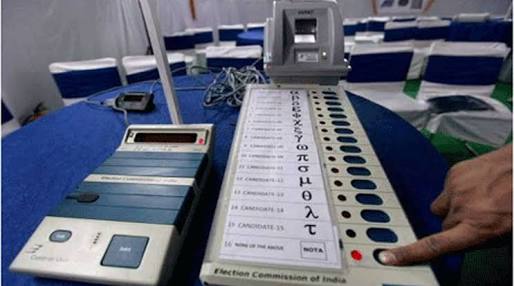 Srinagar, Jan 28 : The coalition partner of the ruling PDP, BJP on Sunday opposed any proposal for the deferment of the Panchayat polls in the state, saying such an action would go against the very idea of democracy at the grassroots.


The BJP general secretary, Ashok Koul told KNS that the party wants the conduction of panchayat polls on time and is against any proposal that would defer the exercise in the state. “We do not want any further delay. We want that polls should be held on time so that people could be given the right to choose their representatives at the grassroots.

Any delay done in this process would go against the very idea of strengthening the democracy at the grassroots,” Koul told KNS.

The BJP general secretary added that the Panchayat polls, Urban Local Body elections in the state were due since long and were deferred sans any reason. He added that if once again the process is delayed, it wouldn’t send a very positive across. “I cannot comment on behalf of the government. I can only tell you the stand of the BJP in this regard. We have been pitching for the polls on time since long,” Koul said.