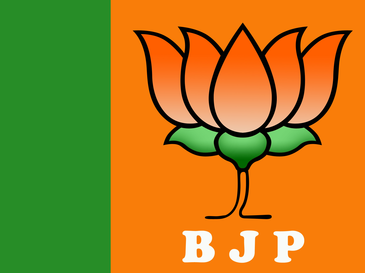 Srinagar, Sep 7: Bharatiya Janata Party (BJP) on Wednesday said that separatists are befooling people by selling dreams to them and are creating a notion that Azadi would come by observing shutdown and strikes.

In a statement issued to the Kashmir Scenario “BJP spokesman Khalid Jehangir said, “Separatists have ruined Kashmir and its economy. For the past two months people have been locked inside their homes and every week fresh protest calendar is being issued asking people to observe shutdown and hit the streets. This has been continuing for the past 2-months.


Despite authorities lifting the curfew the henchmen of separatists are not allowing people to open their shops nor are they allowing public transport to ply.”

Jehangir said, “Those people who are misleading people at the behest of their bosses are destined to face doom and wrath of masses as illusions don’t last forever.”

The BJP spokesman said, “Jammu and Kashmir is an integral part of India and would continue toremain so. No power on earth can snatch JK from India.”

He said, “Henchmen of separatists have pushed young boys on streets and are instigating them to pelt stones and block the roads. They have made the life of a common man miserable. These selfish elements have made youth soft targets. First they push them towards the graveyard then they shed crocodile tears over their graves.”


Jehangir appealed the state and central governments to take stern action against the people who are orchestrating street protests and are not allowing people to come out of their homes. “This vicious cycle of street protests has to end. A handful of people have taken entire Kashmir as hostage. These people have to be taught a lesson for pushing Kashmir into quagmire of uncertainty.”